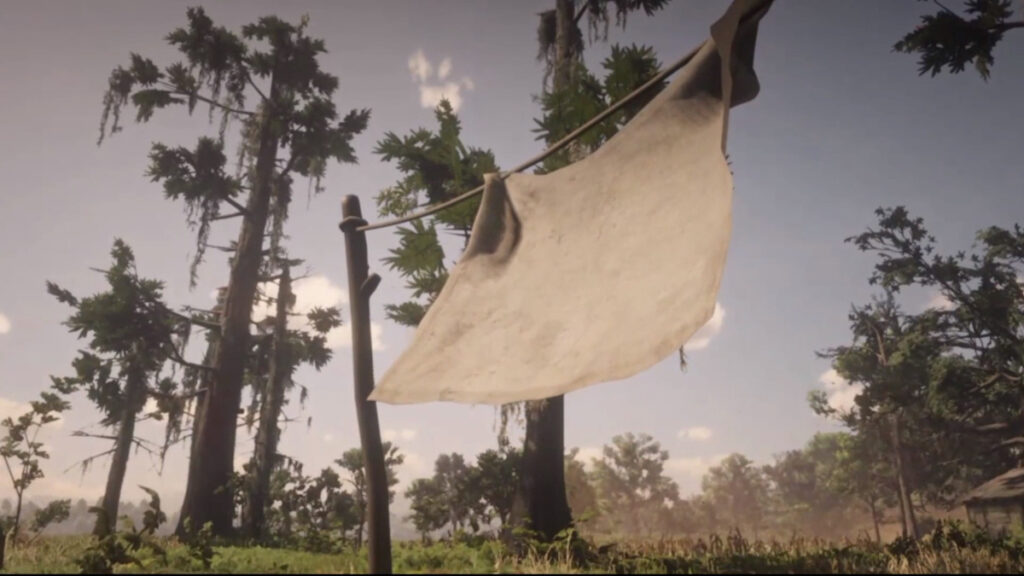 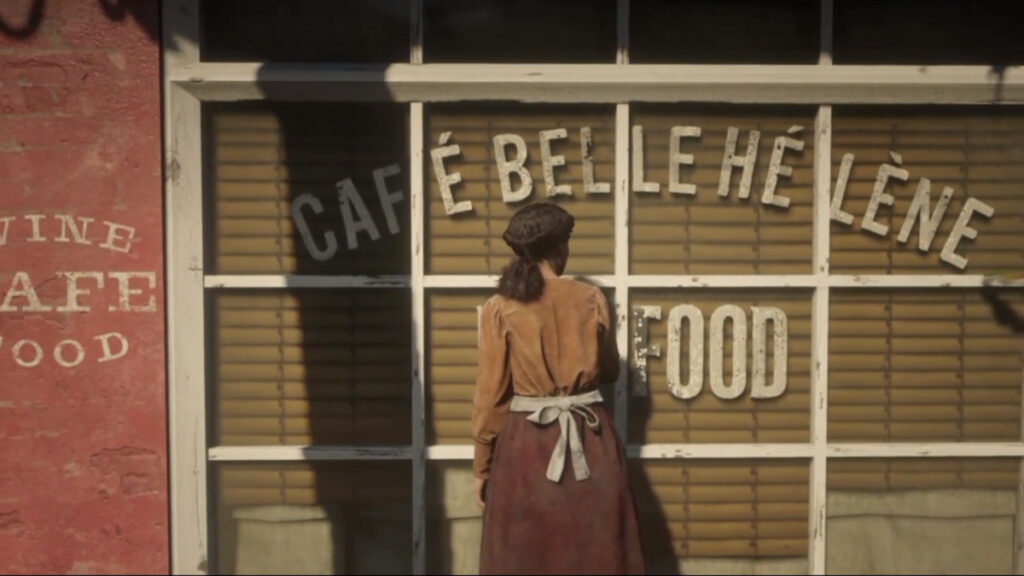 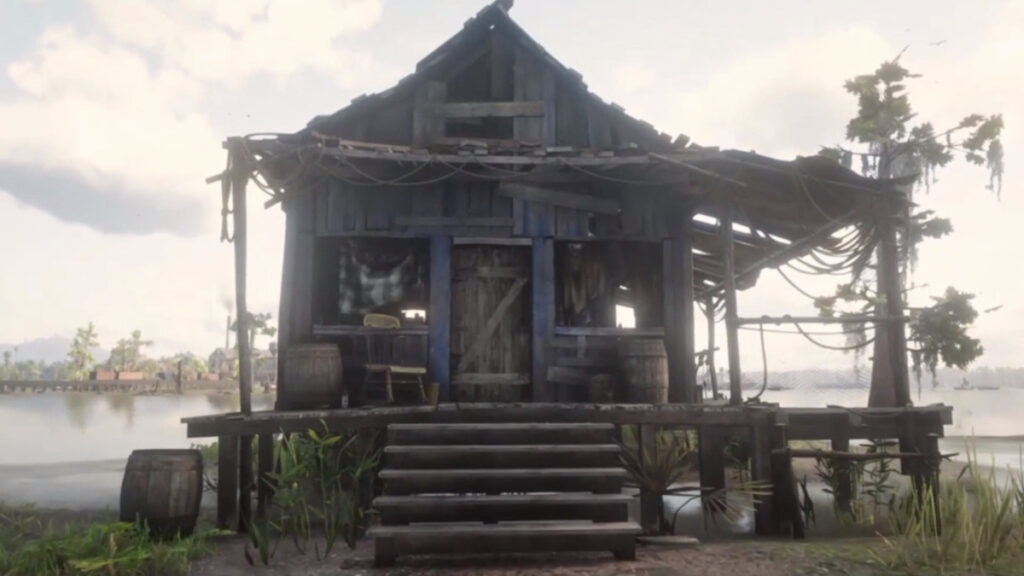 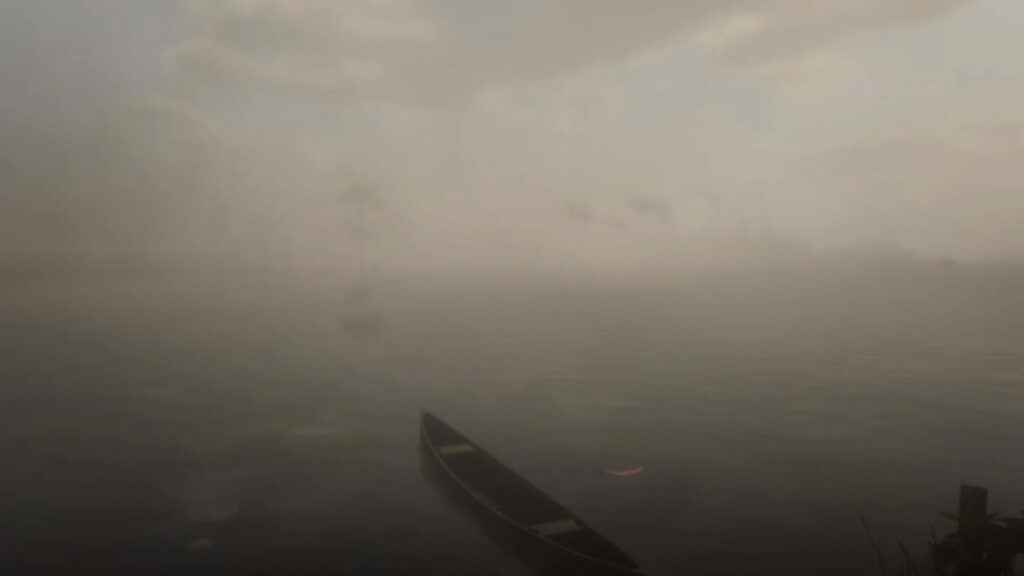 Alma is a machinima made with the videogame Red Dead Redemption 2 in 2018. It was recorded using the PlayStation 4 system and afterward a recorded voice of the author was added.

Is a story about what it means to be a persona in a virtual world and what imply to face the paradoxicality of death. Death and suicide aren’t definitive instances in videoludic worlds. Words as permadeath and permalife, as well as respawn and re-creation, aren’t enough to explain the intricate variability that characterizes the avatar as an entity. During the process of recording I voluntarily “kill” my digital prosthesis again and again, like one hundred times. This wasn’t meant to be a sort of performance or a research drive-by analytical scopes. It was necessary for me to join, in a certain sense, the avatar’s experience in his own world, in my own way. The protagonist of the game ceased – even for a brief moment – to be the videogame main character created by Rockstar Games, and become a companion in a more intimate way: departed from tasks, duties, and obligations.

The work was screened during the second edition of Milan Machinima Festival held at IULM University in Milan in 2019. The artist’s page can be find via THIS LINK.