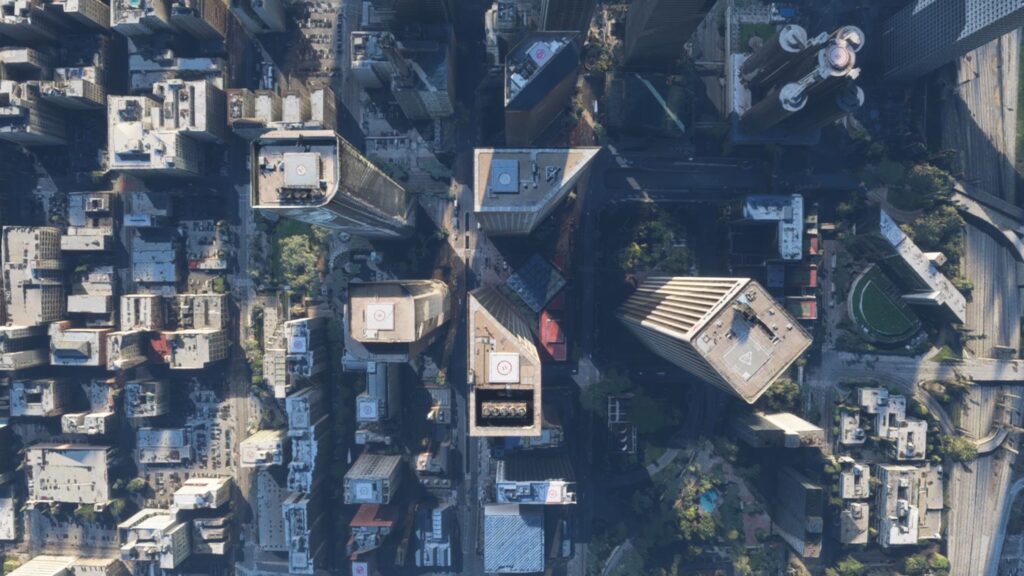 “A sui generis adaptation/replay of Jean Baudrillard’s seminal text America (1986), this machinima was filmed with/in Microsoft Flight Simulator (Xbox Game Studios, 2020). According to the French philosopher, today reality as such has disappeared and has been replaced by simulation. Thirty-five years later, America remains a provocative travelogue, a penetrating travelogue through a “New World of Banality,” the United States. On its highways, in its shopping malls, deserts and cities, Baudrillard experiences an ecstatic emptiness. He elevates the desert to a key metaphor of American culture: empty, vast, radiant and indifferent. To reconstruct Baudrillard’s journey, the artists used Microsoft Flight Simulator, a video game that uses accurate algorithms and data sets to reproduce the United States, focusing on Los Angeles, which Baudrillard describes as “an incandescent immensity, stretching as far as the eye can see.” The machinima shows breathtaking panoramas of the California metropolis from the perspective of a virtual plane. The video is accompanied by Baudrillard’s words read by a voice synthesis software tool in French.”

The work is composed by a series of machinima in which America (HD Remastered) is the first. 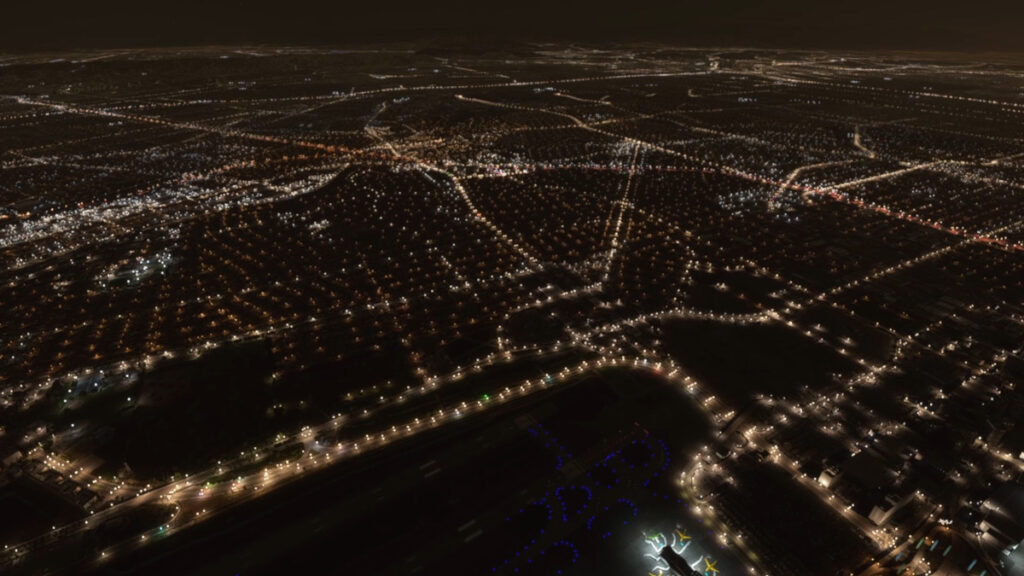 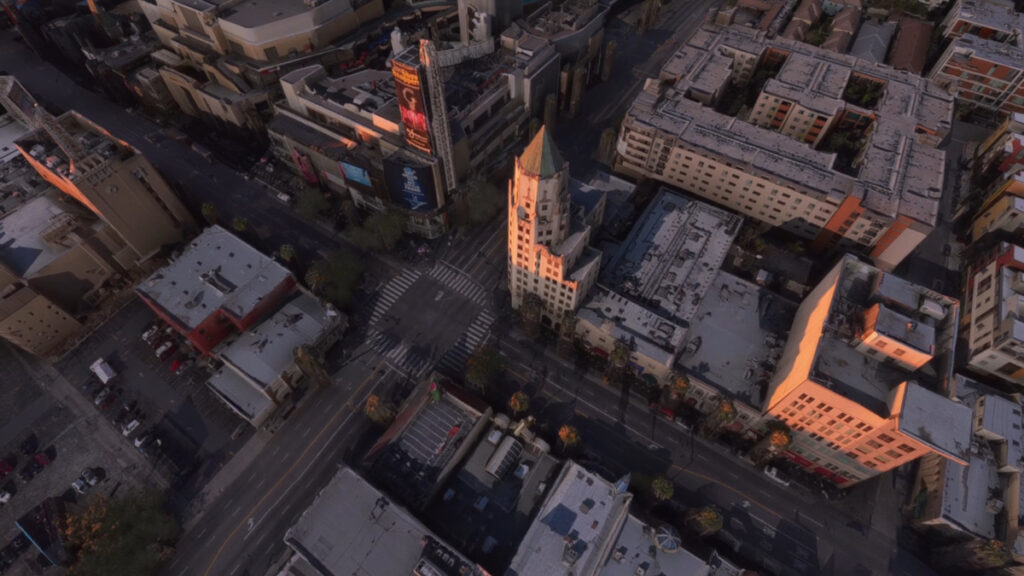