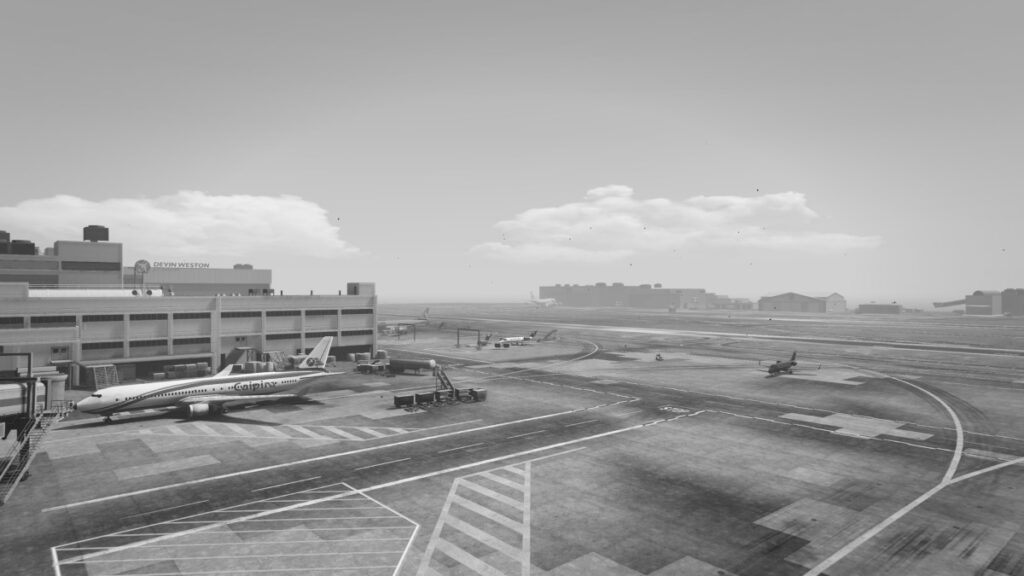 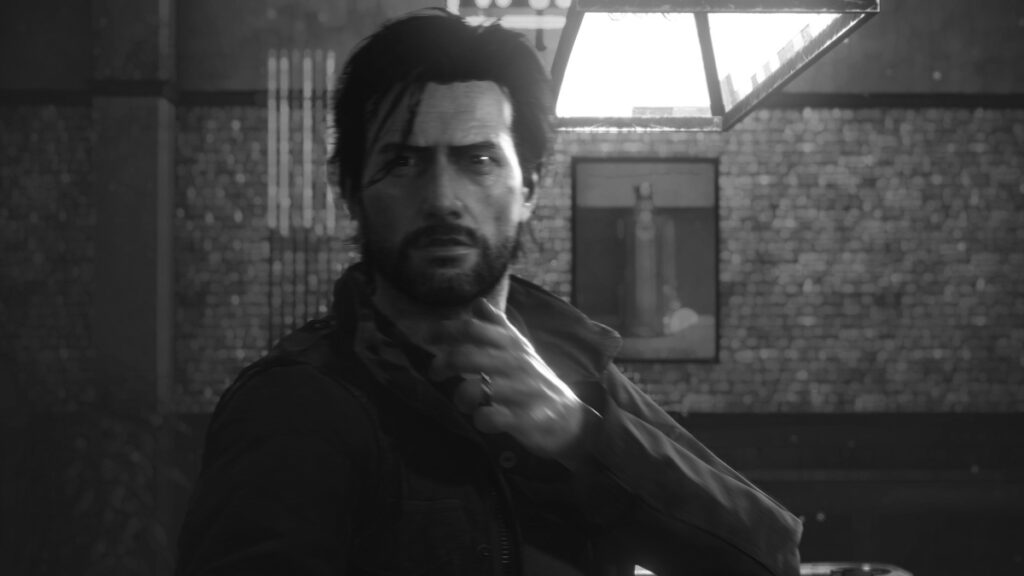 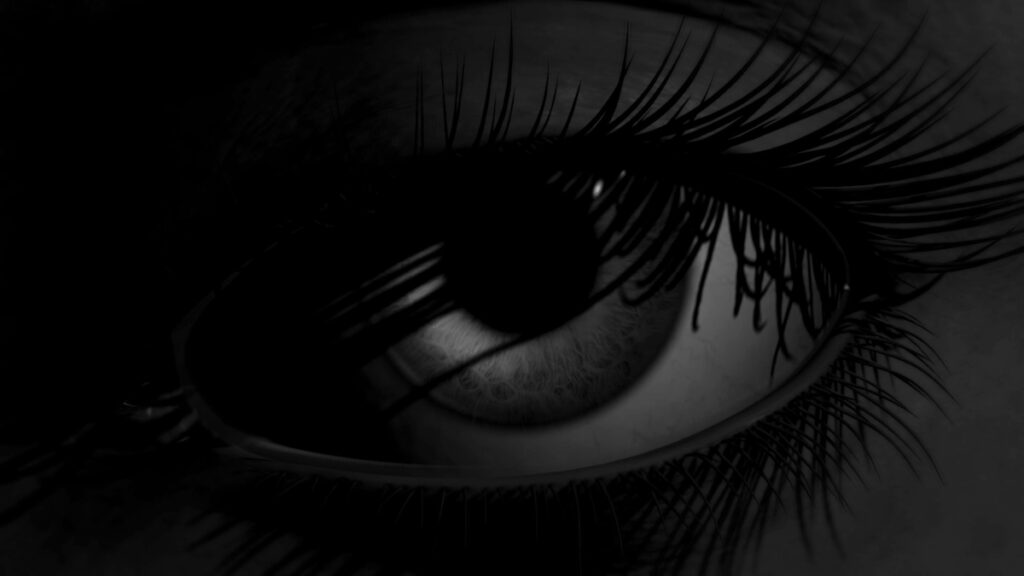 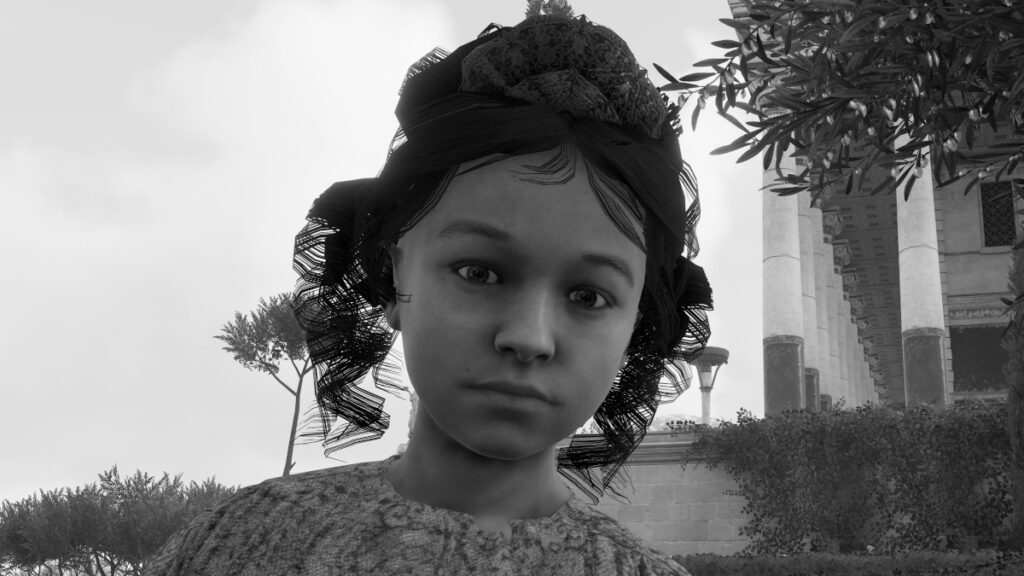 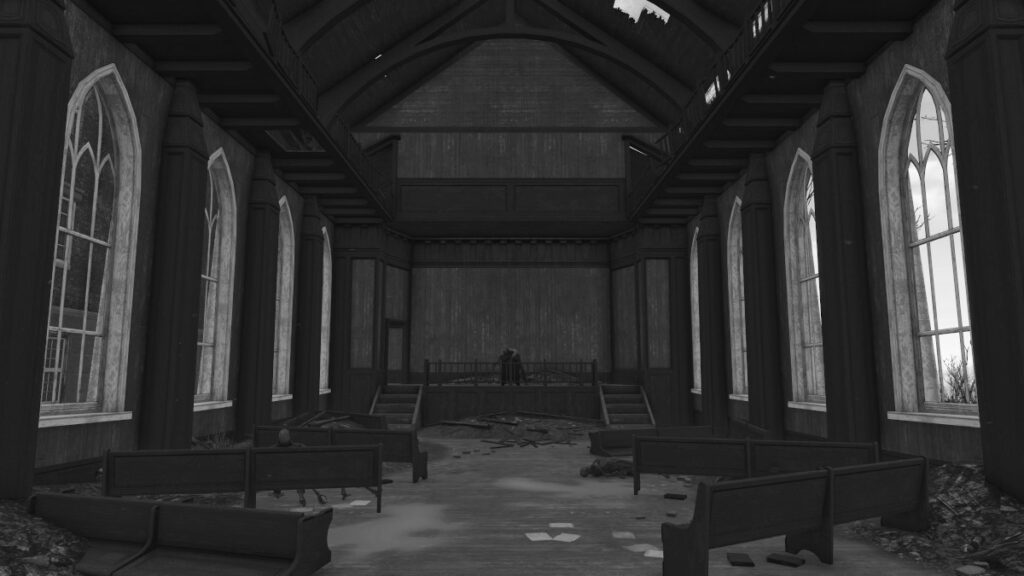 The Bowl (La Jatte) is a machinima made using different screenshot from various videogames, inspired by Chris Marker’s La Jetée. Voice, sound and music are the film’s originals, retouched and remixed.

Conceptual remake and critical reconstruction of Chris Marker’s La Jetée (1962), composed using different videogames. The intent isn’t an act of clonation but an attempt to highlight and understand nature and culture of the abused media, with their underneath rhetorics and surfaces narratives. Where Marker’s film concur to elaborate a subsequent storyline, The Bowl (La Jatte) want to underline the creational potentiality inherent every single frame-screenshot.

The work was screened during the second edition of Milan Machinima Festival held at IULM University in Milan in 2019. The artist’s page can be find via THIS LINK.